An encyclopedia for Sean McKnight's Second Renaissance series that anyone can edit.

The Second Renaissance is a futurist series written by American engineer and writer Sean McKnight (YNot1989). He began creating this series in 2007 and reworked it over the course of years to its current form. The Second Renaissance chronicles the next century of politics and war, science and technology, culture and history through the lens of realist forecasting via high concept sci-fi. Originally envisioned as a Utopian sci-fi universe, the series has evolved into a brutally realist look into the next century and beyond. The Second Renaissance started life on Future.wikia, and the bulk of its material is still there for all to enjoy, however, it has been given its own site because Future.wikia could not contain it any longer.

"Once in a great while, civilizations undergo a period of massive society change effecting everything from economics to culture. In the 14th Century, Western Civilization underwent the first change of this kind, and since then many smaller ones have occurred across the globe. The Age of Enlightenment, the Industrial Revolution, the Information age. However none of these smaller revolutions compare to the magnitude of change that occurred during the Renaissance over three centuries. In the 22nd Century the world entered into the Second Renaissance. This is the story of how that came to be." 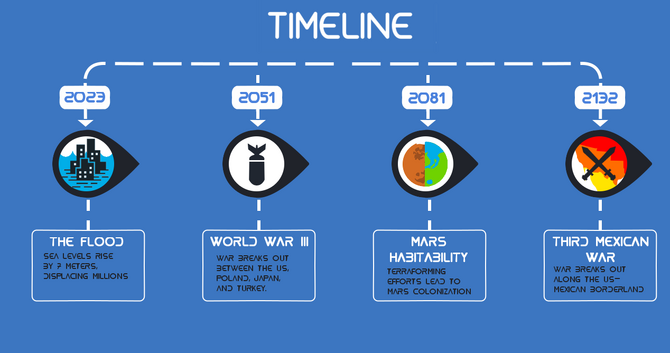 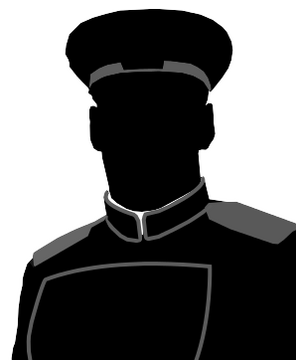 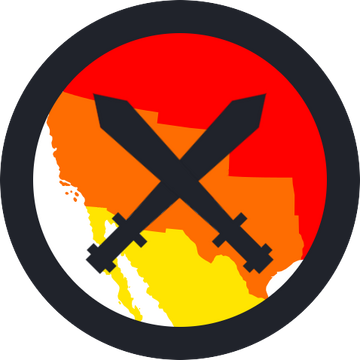 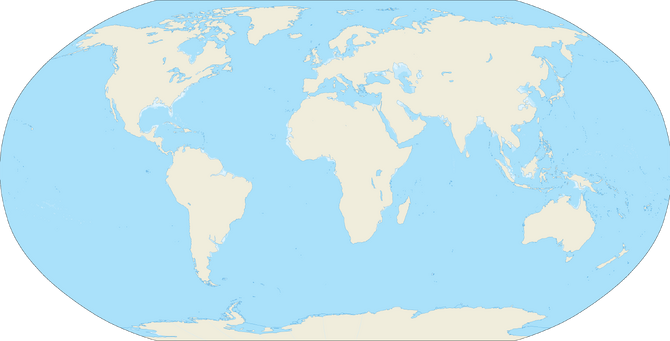 The conflict in the Sahara

We are currently housing 333 articles, and 837 files. We need YOUR help expanding and adding articles to the wiki!
New pages | Wiki tutorial | Help pages
If you're new to wikia, please use the above links to get started.
If you already have editing experience, and you noticed an article from Future.wikia is missing to the series, please to contribute, use the box below to create it:

Community content is available under CC-BY-SA unless otherwise noted.
Advertisement